‘We saw a double sunrise’: London-Sydney flight touches down after 19 hours 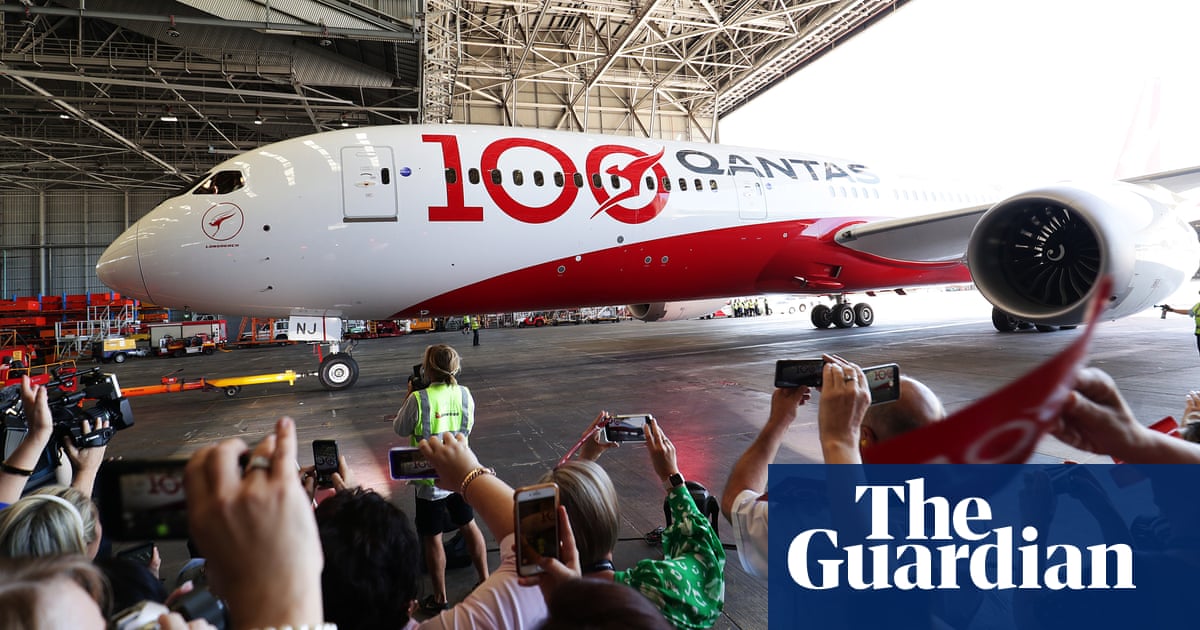 A Qantas flight from London to Sydney has touched down safely after 19 hours and 19 minutes, as part of a trial for what would be the worlds longest-ever commercial route.

The Boeing 787-9 Dreamliner took off on Thursday morning UK time and landed in Sydney at lunchtime on Friday. We saw a double sunrise, Qantas chief executive Alan Joyce said after stepping off the flight. Qantas named the effort Project Sunrise after the airlines endurance flights during the second world war.

The test flight carried just 40 people, including crew, had enough fuel for roughly another 1 hour 45 minutes of flight time when it landed. A Dreamliner can usually carry up to 300 people, but at present it is impossible to fly a plane at full capacity in terms of both passengers and cargo from London to Sydney without refuelling.