Washington (CNN)Despite the collapse of its territorial caliphate, ISIS remained a growing and evolving threat even as it lost territory in Syria, a top State Department official said Friday.

“Terrorist fighters are always looking for the next battleground,” Sales told reporters during a briefing to unveil the department’s 2018 Country Reports on Terrorism. “And I think we’re concerned about the possibility that jihadis who’ve been defeated in Syria might relocate elsewhere, whether you’re talking about ISIS Khorasan in Afghanistan or moving into the Sahel.” 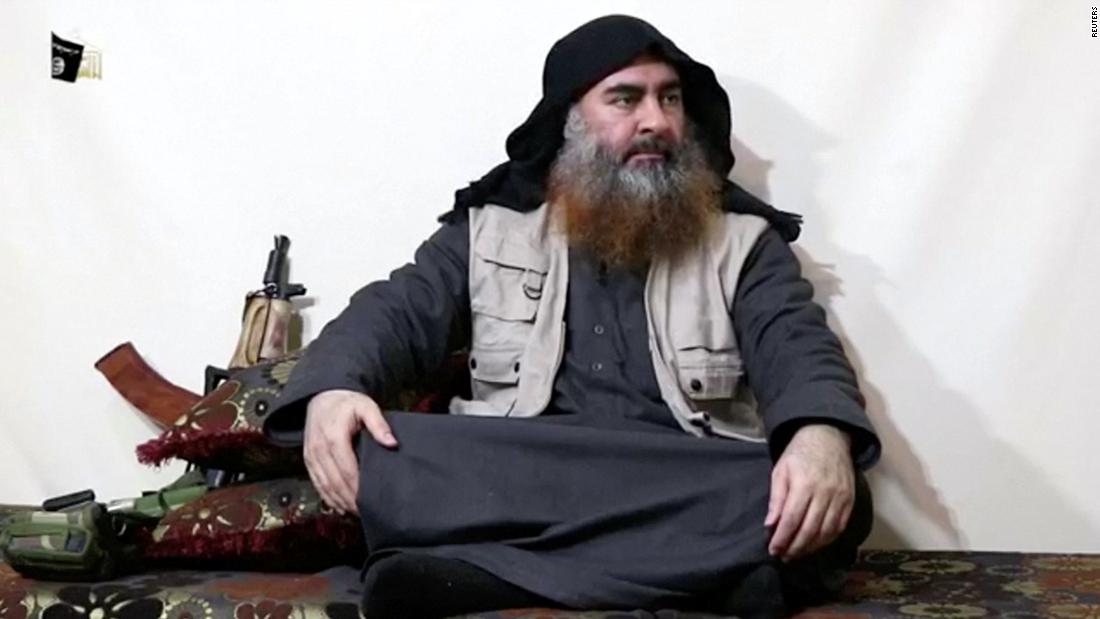 President Donald Trump claimed the defeat of ISIS in Syria in December 2018 as justification for his hasty decision to remove US troops from that country — a decision that he walked back and reinstituted in various iterations, including in the past several weeks. Gen. Mazloum Abdi, the commander of the US-allied Syrian Democratic Forces, announced in late March that the physical caliphate had been defeated. Trump has repeatedly touted his role in the group’s territorial defeat. However, the State Department report noted that in 2018, ISIS “proved its ability to adapt, especially through its efforts to inspire or direct followers online.”
“As the false caliphate collapsed, we saw ISIS’ toxic ideology continue to spread around the globe in 2018,” Sales told reporters Friday. “ISIS recognized new regional affiliates in Somalia and in East Asia. Foreign terrorist fighters headed home or traveled to third countries to join ISIS branches there. And homegrown terrorists, people who have never set foot in Syria or Iraq, also carried out attacks.”
The 2018 report notes that these “homegrown terrorists, inspired by ISIS ideology, planned and executed attacks against soft targets, including hotels, restaurants, stadiums, and other public spaces.”
The terrorist group warned about its expanding reach in an audio message confirming the death of its leader and spokesperson Thursday. Baghdadi died during a US military raid on his compound in northern Syria last weekend. ISIS spokesperson Abu Hasan al-Muhajir was killed by US forces in a separate operation near Jarablus, Syria.
“America, do not be happy with the killing of Sheikh al-Baghdadi,” the new spokesman, Abu Hamza al-Qarshi, said in the message. “Do you not realize that the State today is not only on the doorstep of Europe and in the center of Africa, it is staying and expanding from the East to the West.” 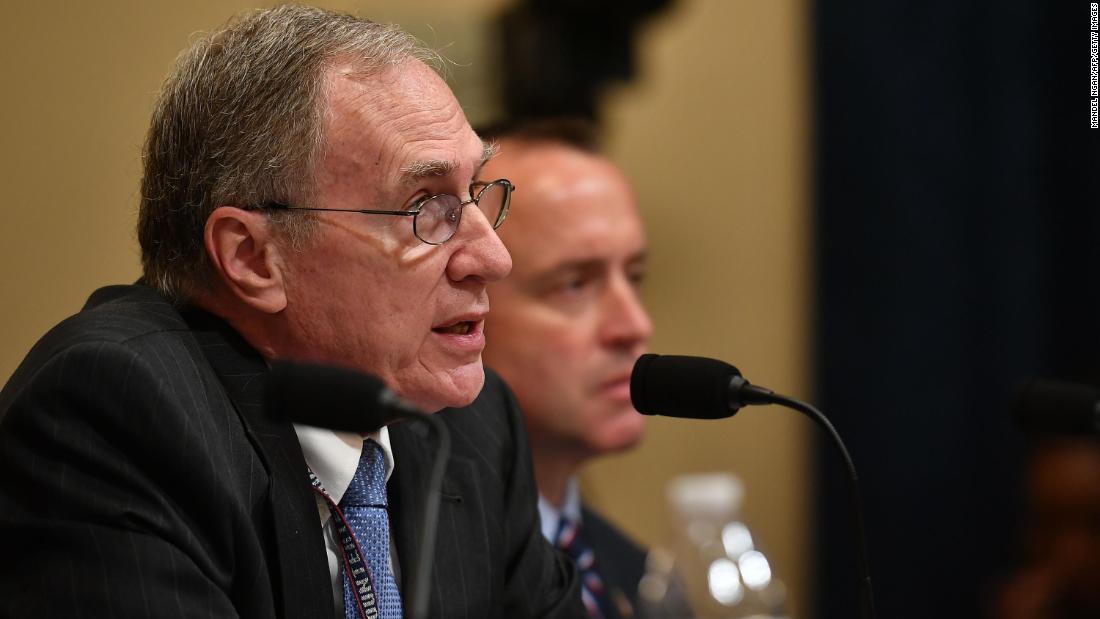 Sales told reporters Friday that the State Department was “aware of the reports that ISIS seeks vengeance for the death of Baghdadi” but declined to go into details, citing intelligence matters.
“We have to be prepared for any eventuality. We’re constantly on the lookout for ISIS plots to hit us or to hit our interest abroad. Certainly that will remain a top priority for us,” he said.
In the ISIS audio message, published on the terrorist group’s media wing al-Furqan, the spokesperson also announced its new leader — Abu Ibrahim al-Hashimi al-Qurashi.
Sales said they were “looking into” the new leader. On Friday morning, Trump tweeted, “ISIS has a new leader. We know exactly who he is!” However, very little is publicly known about Baghdadi’s successor.
“We are looking into the leader, his role in the organization, where he came from. I don’t have anything to announce on that, obviously, publicly,” Sales said. “But anytime there is a leadership transition in a terrorist organization, we want to make sure that we have the latest information we have, that we need to have to confront the threat effectively.”
“We will continue to subject that organization to unrelenting counterterrorism pressure using all the tools of national power to include military, intelligence, law enforcement, border security and financial. We will dismantle the group regardless of who its leadership cadre is,” he said.