Resigning is the only acceptable moral and ethical option for me, says Chang, who allegedly embellished her CV and faked a Time cover 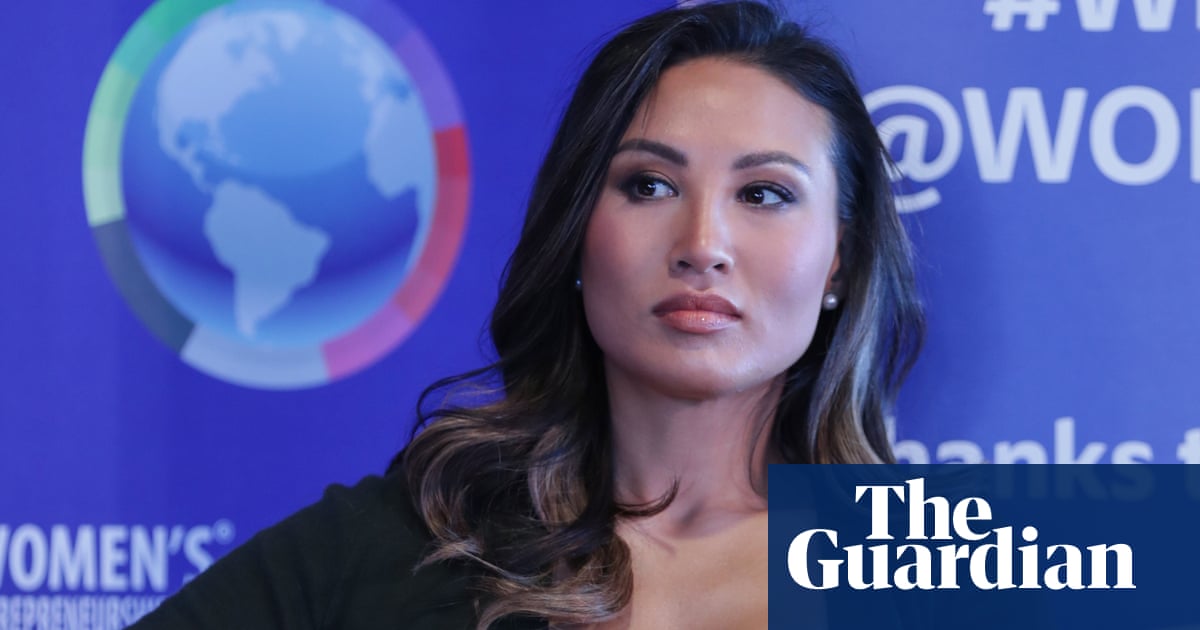 Politico obtained a letter sent by Chang, deputy assistant secretary in the Bureau of Conflict and Stability Operations at the state department, to the secretary of state, Mike Pompeo.

Resigning is the only acceptable moral and ethical option for me at this time, she wrote.

Chang also decried a character assassination based solely on innuendo and said the department had not attempted to defend her.

The 35-year-old, who claimed to have studied at West Point, was appointed to her post in April. Last week, NBC News reported that among the questionable claims on her rsum, she said she was a Harvard alumna and claimed to have participated in a United Nations panel on drones. She had also discussed her fake Time cover on a video promoting her own non-profit, Linking the World.

In fact, Chang attended a short course at Harvard Business School that costs $82,000, although it does allow those who take it to call themselves alumni. NBC said no record of her UN work was found. News of the fake Time cover prompted amusement in media circles, given Donald Trumps own public travails surrounding mocked-up covers on display at his properties.

A lengthy rebuttal posted on the Linking the World website said Chang never claimed to have a degree from Harvard. She has correctly stated that she is an alumnus of the school.

It added: Mina did not invent a role on a UN panel. The panel in question was the Expert Panel for Humanitarian UAVs convened on 14 November 2014 at the United Nations Headquarters in New York. We have at least one geotagged photograph of Linking the Worlds participation on that panel, along with its working documents.

The photograph was not appended to the rebuttal, which also said the Time cover had been created and used without Changs permission.

Written by Ian Dailey, executive director of Linking the World, the rebuttal concluded: I am not Mina. I am not the radiant light, the forever hopeful and passionate fighter of those who cant defend themselves.

Chang was considered for a role at the US Agency for International Development which would have involved overseeing a $1bn budget and USAids work in Asia.

In her resignation letter to Pompeo, Chang decried a character assassination based solely on innuendo launched against me attacking my credentials and character.

She added:My superiors at the department refused to defend me, stand up for the truth or allow me to answer the false charges against me.

Chang also seemed to refer to the impeachment inquiry into Donald Trumps alleged abuse of power relating to Ukraine, in which foreign service officers and political appointees have testified and which has seen Pompeo himself come under pressure.

Today, the politics of division and personal destruction are at their very worst, she wrote, and I have found myself in the crosscurrents of that very division. What began as a willingness to serve has sadly turned into self-protection, not because I cannot serve as intended but because I have concluded that I would be unable to do so effectively in the current toxic environment of the state department.

In already difficult times, Chang added, the Department of State is experiencing what I and many believe is the worst and most profound moral crisis confronting career professionals and political appointees in the departments history.