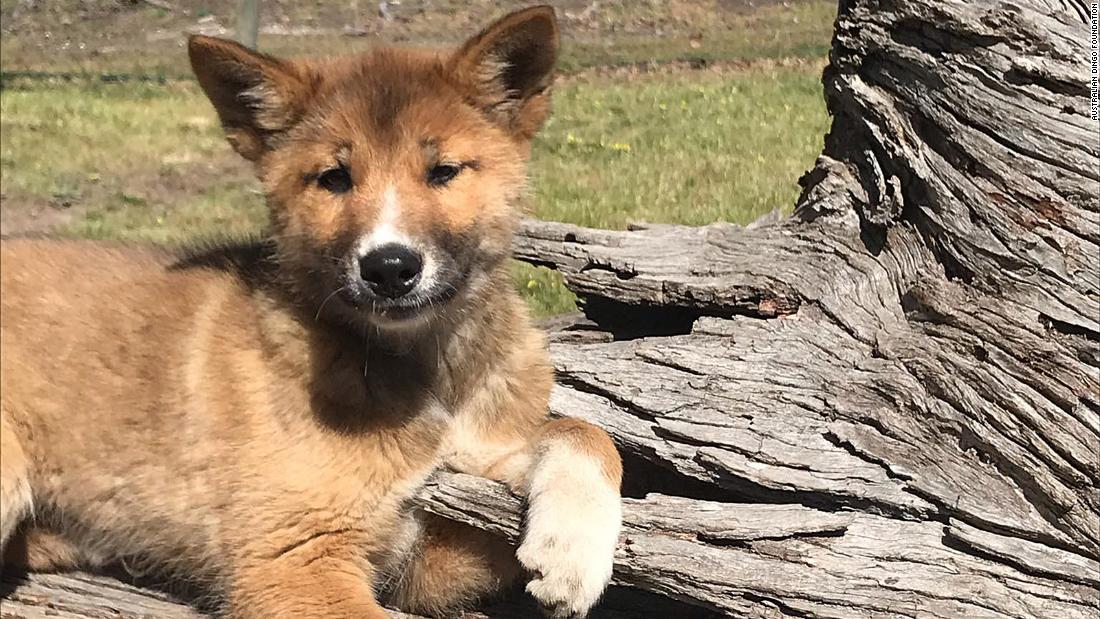 (CNN)A miracle puppy who was found in a rural Australian backyard after possibly being dropped by a bird of prey has been discovered to be a purebred dingo, to the joy of conservationists.

Lyn Watson, director of the Australian Dingo Foundation, said it was very rare for a sanctuary to take in a 100% purebred dingo puppy and Wandi would now be an important part of their breeding program to save the vulnerable species.
“They’re our apex predator, they’re our lion,” Watson said. “Their job is to keep the kangaroo population down, that was their job before the coming of the Europeans, that was their job for thousands of years.”
Dingoes are native to Australia but have had their numbers reduced by habitat destruction and hunting. The species is currently listed as “vulnerable” by the International Union for the Conservation of Nature and Natural Resources. 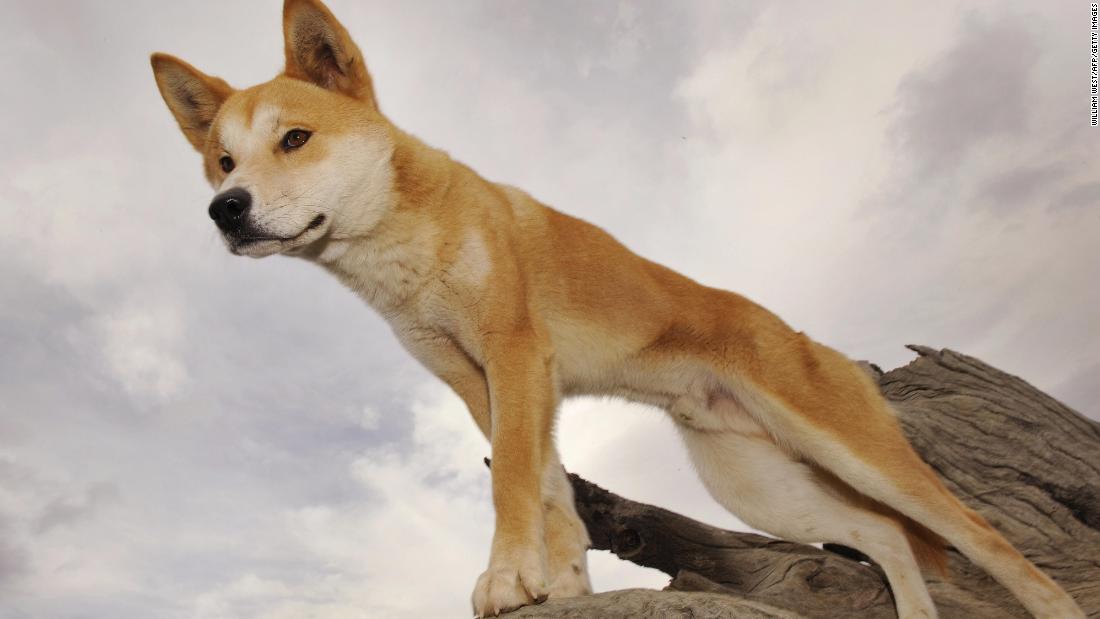 Wandi was discovered in a backyard in the small town of Wandiligong, in the state of Victoria in August.
“They went out in the morning and they could hear whimpering,” said veterinarian Rebekah Day. Day said originally the family who found Wandi left him alone, thinking he was lost, but eventually after no one claimed him they realized he was not a normal puppy.
Wandi was taken to Day’s Alpine Animal Hospital in Bright, a nearby town. “He was very laid back and happy to be picked up. Really just ever so cute, he was just a little floof,” she said.
View this post on Instagram

Day noticed marks on Wandi’s back, which looked like scratches. She said it was likely they were made by a large bird of prey which had snatched Wandi away from his family with the intention of making a meal out of him.
“There was no evidence of any other dingoes around (and) we have some large birds of prey in the area, and we have seen lambs and small dogs picked up on occasion,” she said.
Eventually Watson and her foundation, which is located nearby, heard about the puppy and got in touch with Day. She agreed to take Wandi into her care but also asked Day to send off a genetic sample to the University of New South Wales for tests. 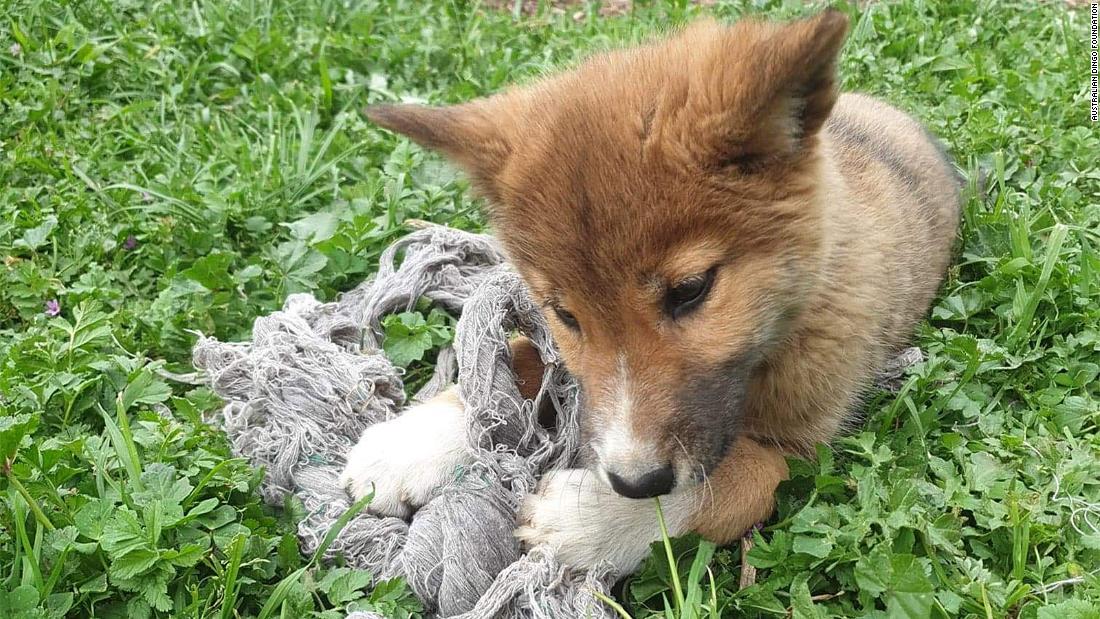 The results took six to eight weeks to come back and in that time, Watson said her team worked to socialize Wandi by giving him a companion and introducing him to other dingoes his age. “(At the beginning) he sank his fangs into everybody,” she said, laughing.
When the results finally came back at 100% purebred dingo, Watson said her team was “delighted.” She said the little dingo would now be an important part of their breeding program, which consists of about 40 adults.
Watson said she hoped Wandi would be the “flagship” for Australia to improve its knowledge of the dingo and the important role the animal plays in the country’s ecosystem.
“We’re just keeping the genetic lines going until the day that there’s going to be a safe place where they can be rewilded,” she said.