Infected pigs found in two towns near capital Manila, as country becomes latest to be hit by disease 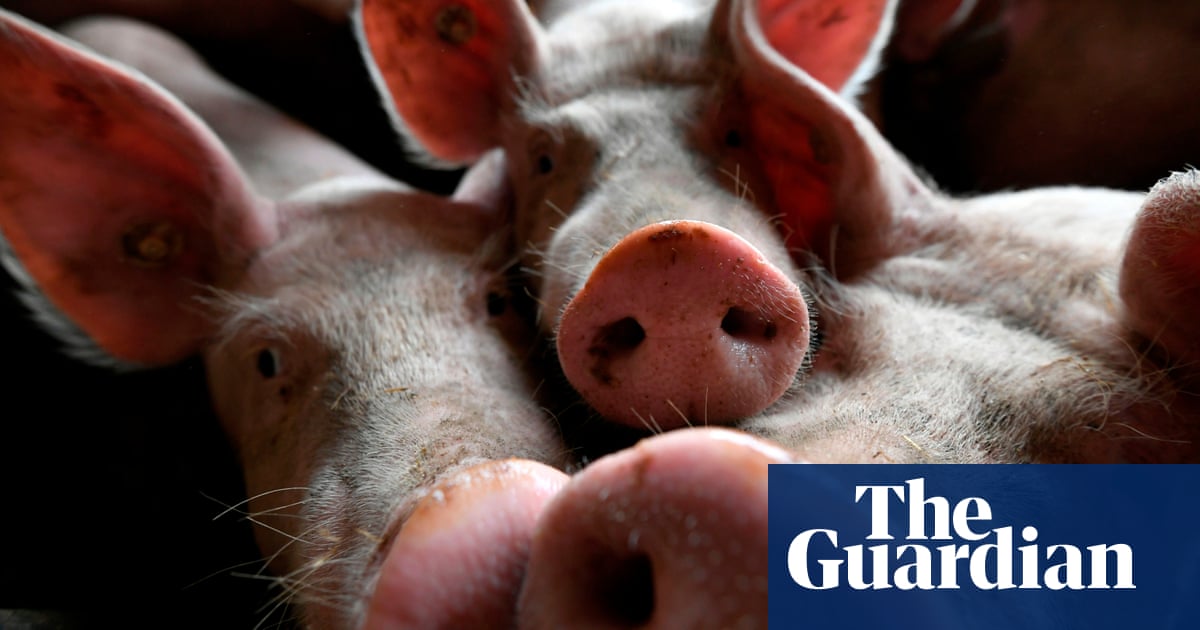 The Philippines has reported its first cases of African swine fever, becoming the latest country hit by the disease that has killed pigs from Slovakia to China, pushing up pork prices worldwide.

The virus is not harmful to humans but causes haemorrhagic fever in pigs that almost always ends in death. There is no antidote or vaccine and the only known method to prevent the disease from spreading is a mass cull of affected livestock.

Infected pigs were found in two towns near the Philippine capital, Manila, and authorities have culled more than 7,000 pigs within a one-kilometre (0.6-mile) radius, said the agriculture minister, William Dar.

He said the country was not facing an epidemic and urged Filipinos to continue eating pork, which is a critical market and accounts for 60% of meat consumption in the Philippines.

The Asian country is the worlds eighth biggest pork producer by volume and its swine industry is estimated at 260bn pesos (4bn), according to the agriculture department.

Dar said 14 of 20 samples sent to a UK laboratory tested positive for African swine fever, but it will take a week to confirm how virulent the strain is.

The virus was first recorded in Rodriguez town, six miles east of Manila. Other undisclosed areas are being closely monitored for possible infection, he added.

We have never been in an epidemic, just to highlight that. We are responding to the increased number of deaths of pigs, Dar said.

The ministry added the virus could also be traced to smuggled frozen meat and returning overseas Filipino workers who brought back infected meat products.

In May, the UNs Food and Agricultural Organization said pork prices had risen by up to 50% both in China and on the Chicago futures exchange.