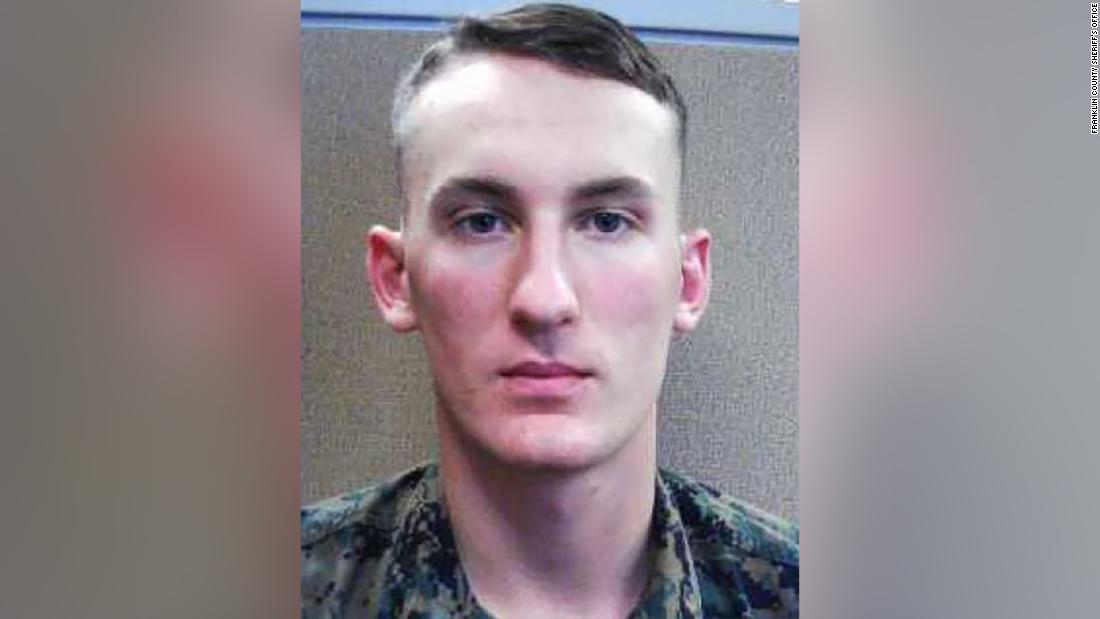 (CNN)The manhunt for a Marine deserter wanted for murder led Roanoke, Virginia, police to shut down all schools in the city Thursday.

The caller told investigators that a man in a black jacket was tapping on a house window, Roanoke Police Chief Tim Jones said. Officers responded and were “able to confirm to the best of our ability that it was Mr. Brown,” he said.
Though Franklin County authorities said earlier this week that Brown was driving a 2008 Lincoln Town Car, Jones said Brown was believed to be driving an RV in Roanoke.
The RV, located nearby, was secured by a tactical team, he said. Brown was believed to be on foot, perhaps looking for another vehicle, Jones said. 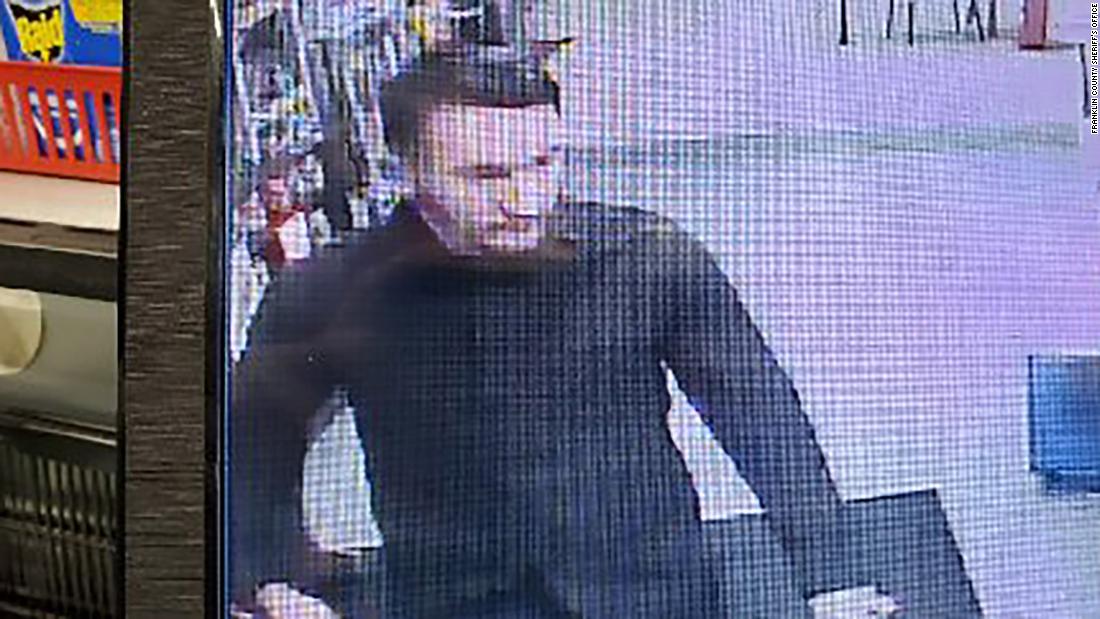 In addition to asking Roanoke students, faculty and staff not to report to school Thursday, police also want anyone who lives within a half mile of Patrick Henry High School on Grandin Road to shelter in place and keep their doors locked. About 2,000 students attend the high school.
For residents who must travel, Jones asked that they be vigilant, travel in pairs and avoid the area around the high school as Brown may be looking for “other opportunities to go mobile again,” Jones said.
Brown deserted his post at Camp Lejeune in North Carolina last month, police said.
Around noon Saturday, the Franklin County Sheriff’s Office responded to a shooting call in Hardy, where they found Rodney Brown, 54, dead in his home, authorities said.
Rodney Brown’s girlfriend — who is Michael Brown’s mother — called police after finding Rodney’s body in the house, said Capt. Phillip Young with the sheriff’s office.
Michael Brown is charged with second-degree murder and using a firearm in the commission of a felony. The motive in the killing is unclear.
He is considered dangerous and may be armed with a “shoulder-held, high-capacity weapon,” Jones said. He has family ties in the Roanoke area, the chief said.
The Franklin County Sheriff’s Office warned the public Monday that Brown was armed with a high-powered firearm and possibly other weapons.
He is known to frequent national parks and forests, and he may be living in the woods, the sheriff’s office said this week.
Anyone who sees him should use caution and call police. Brown stands about 6 feet tall, weighs 154 pounds and has brown hair and blue eyes, police said.
Jones described Brown as a “military-trained veteran (who) knows how to navigate avenues of approach and escape, and to maneuver his way around various types of terrain.”
“He is navigationally savvy,” the chief said. “He’s not afraid to change his location. He’s not afraid to change his look.”
The US Marshals Service is offering a $10,000 reward for information leading to Brown’s apprehension, Jones said.
Asked if he had a message for Brown, Jones said, “I’d like him to know that he needs to contact us so that we can make arrangements and he can turn himself in.
“We can do this the easy way. … He may at this point and time feel like he has run out of alternatives, but he does have alternatives.”