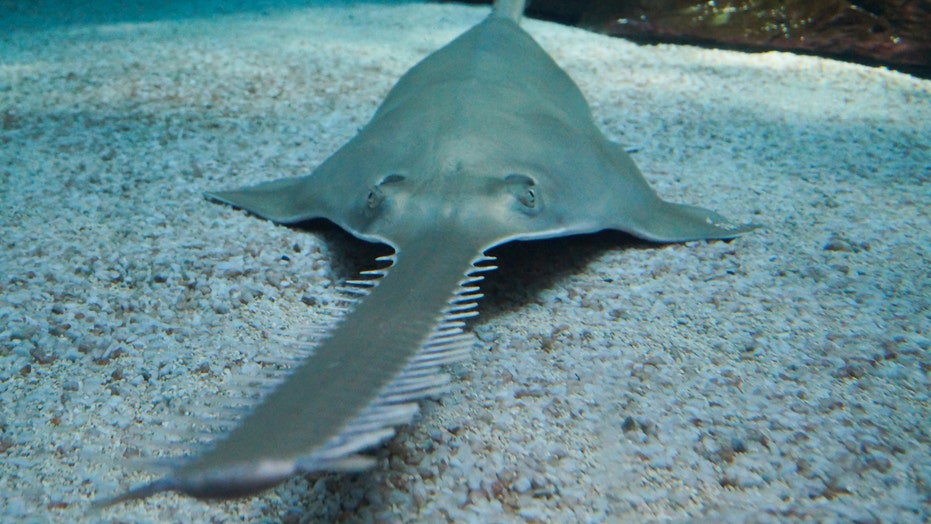 Ponce was aboard a shrimping vessel at the time, First Coast News reports. The incident was also filmed by another individual.

A witness reported the incident to the National Oceanic and Atmospheric Administration (NOAA) that month. Ponce was questioned, but initially claimed he returned the fish to the ocean unharmed.

Ponce now faces up to a year in prison and a fine of $50,000 for killing the endangered fish. His sentencing date has yet to be announced.

“Under the ESA, it is illegal to catch, harm, harass, or kill an endangered sawfish,” the NOAA added, noting an exception for any caught unintentionally while fishing for other species.