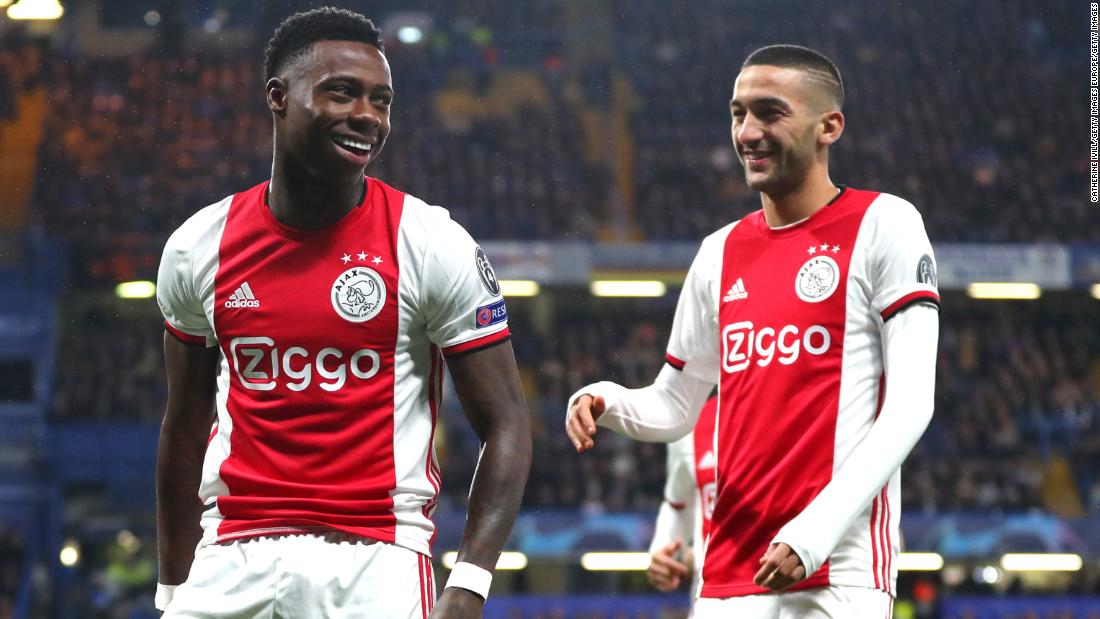 (CNN)Professional soccer players in Holland will stand still for the first minute of this weekend’s matches to protest against racism in the game.

An extra minute will be added to the end of the first half.
“It is intended to make fans aware that football belongs to everyone, regardless of cultural background, religion or sexual preference,” read an Eredivisie statement.
The protest comes after a second division game between FC Den Bosch and Excelsior was stopped due to alleged racist abuse earlier this month.
The match was temporarily halted after Excelsior winger Ahmad Mendes Moreira was subjected to alleged racist chanting by the home fans, including songs about ‘Black Pete’ — a racist caricature which in recent years has drawn protests across the nation.
READ: Bernardo Silva suspended and fined $64,000 over ‘racist’ tweet
READ: Shakhtar Donetsk’s Taison banned for one game for reacting to racist abuse

The Dutch Football Association (KNVB) said it supported this weekend’s proposed protests and outlined its protocols for tackling discrimination in the game.
“These initiatives also strengthen us in the discussions we have with politicians and our social partners,” read a KNVB statement.
“Because only together can we tackle this social problem properly. Racism is disgusting and does not belong in football. Racism must go out of the world.”
KNVB confirmed it had also launched an investigation into the Moreira incident.
Liverpool and Holland midfielder Georginio Wijnaldum is among a number of Dutch footballers to condemn what happened to Moreira and took to Twitter to say “enough is enough.”
On Tuesday, Wijnaldum celebrated a goal for the Dutch national team by pointing to his skin along with Barcelona starlet Frenkie de Jong. 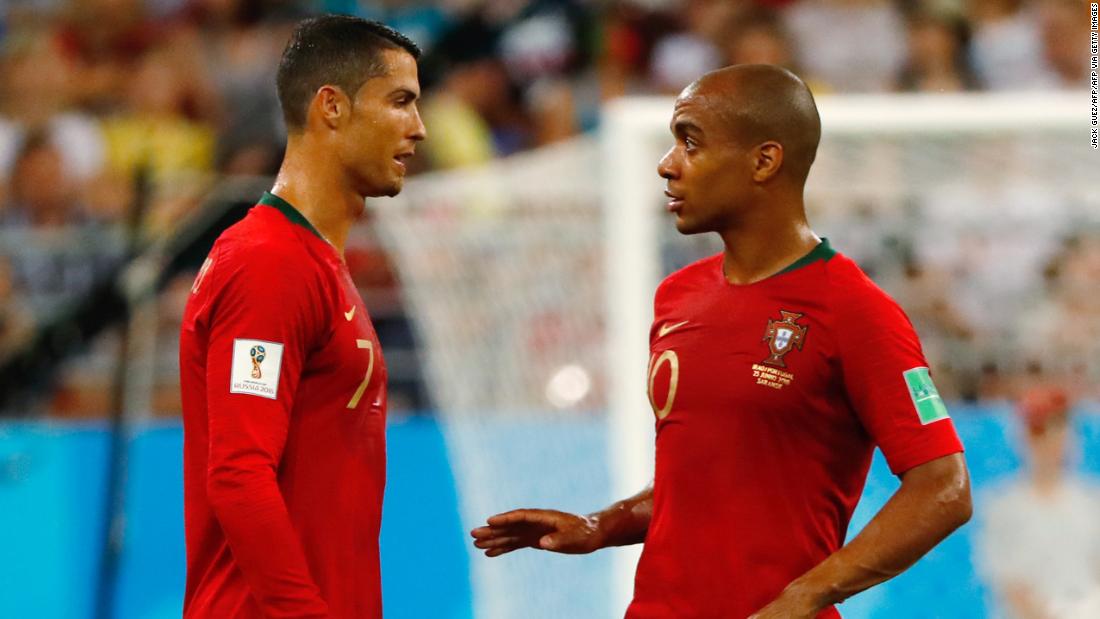 Dutch football writer Jaap de Groot told CNN Sport that the recent incident had been a “wake up call” for the country.
“The 80s with Ruud Gullit and Frank Rijkaard, they are fantastic examples of how players from different cultures can be integrated into a certain country,” said De Groot, referring to two of Holland’s most famous former internationals, who both played for AC Milan.
“We had that leading role for a long, long time and out comes this incident. I think that’s why it hit the nation so hard. We are not use to having this on the football field.”
The incident is the latest addition to a growing list that has blighted European soccer this season, with racist incidents in places such as Italy, Ukraine and on the international stage.