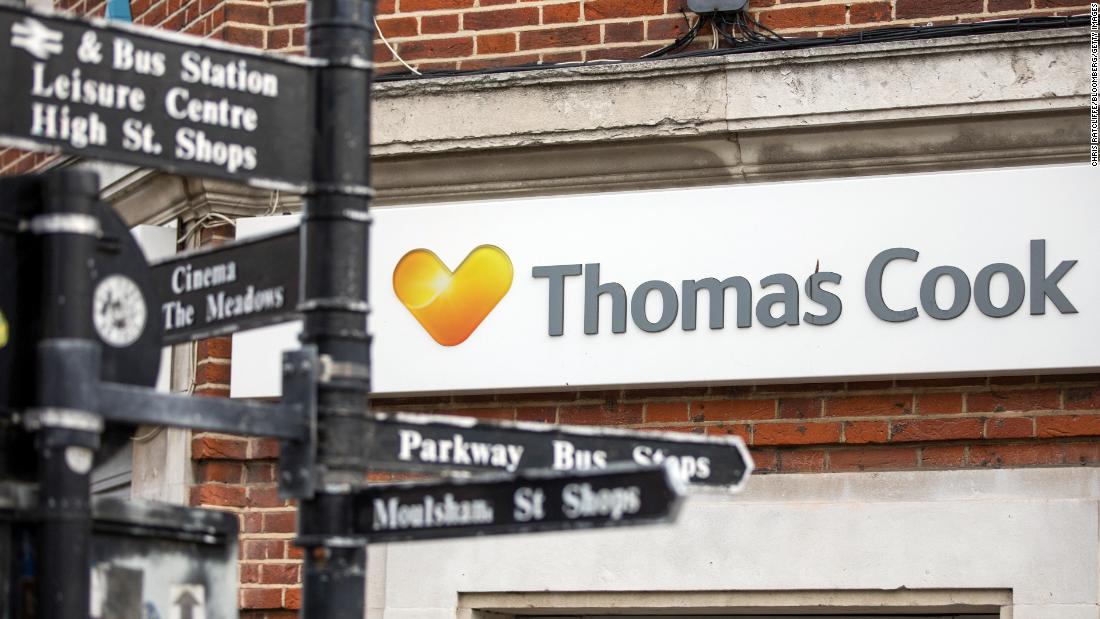 London (CNN Business)The Chinese owner of Club Med wants to buy the tour operating business of Thomas Cook, a move that could rescue the 178-year-old British brand and help it expand in Asia.

Fosun (FOSUF), a Chinese conglomerate with health, leisure and financial interests, bought Club Med in 2015. It’s the biggest shareholder in Thomas Cook with an 18% stake.
Fosun and Thomas Cook already run a joint hotel venture in China, where they’re developing Thomas Cook-branded properties in southern China and near Shanghai.
Thomas Cook is a travel company that handles vacation bookings and has its own airline and hotels. But it’s struggled with weak demand and high debt.
The company has posted multiple profit warnings and shares are down 84% in the past year. While its stock shot higher on Monday’s news, Thomas Cook’s market value is only about £250 million ($317 million).
For Fosun, scooping up Thomas Cook would make sense, despite its issues.
It would bolster Fosun’s expertise in managing hotels and resorts. And theBritishlegacy brand has cachet in China, which has grown into the world’s largest outbound travel market.
“[It carries] a badge of quality or heritage that tends to resonate quite well,” said Richard Clarke, an analyst at Bernstein.
Thomas Cook has indicated that it would be open to selling its airline business, which could clear the way for a deal with Fosun. Carriers must be majority owned by European investors to fly freely throughout the European Union. 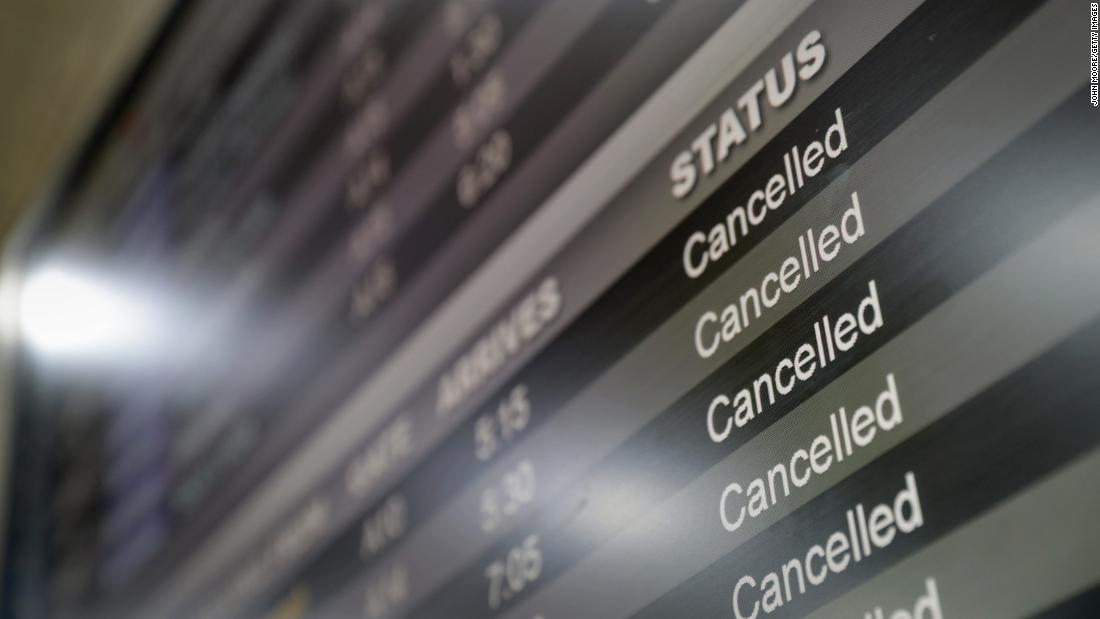 Clarke predicted that if the deal does go through, Fosun would maintain Thomas Cook’s business in Europe — though it may be pared back — while focusing on a major build-out in Asia.
“The real expansion and investment will go into growing their business in China,” Clarke said.
That could mean more branded hotels, as well as more travel packages aimed at Chinese consumers.
Thomas Cook’s problems have been blamed on declining interest in packaged holidays, but Clarke said one-off problems, such as Brexit uncertainty and last year’s heat wave, have presented bigger challenges along with more intense competition from online rivals with lower operating costs such as Jet2holidays.