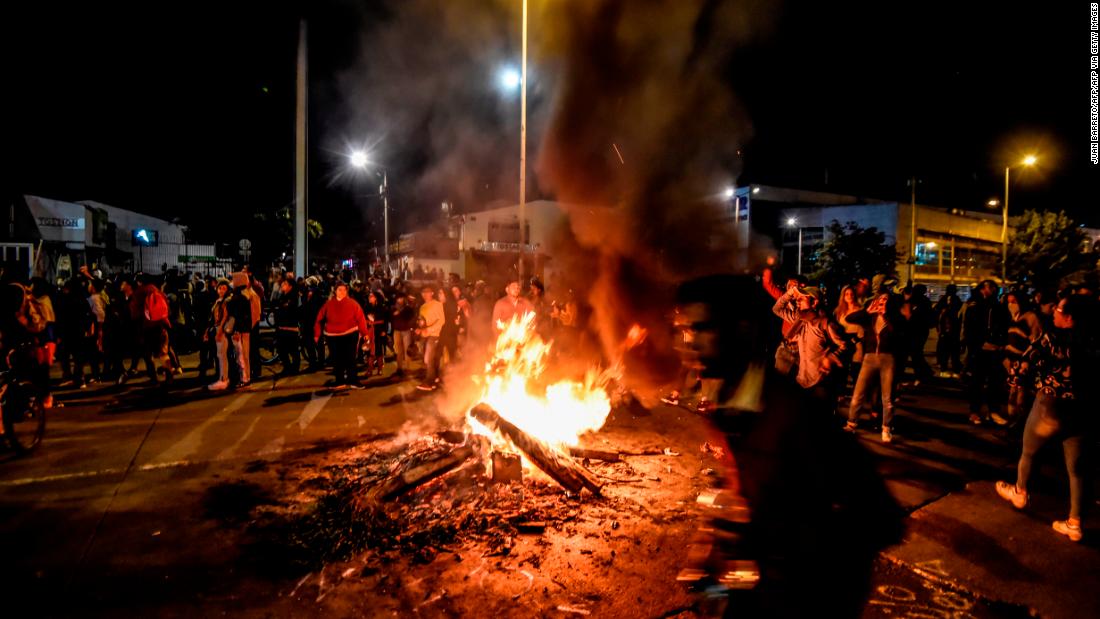 (CNN)A curfew has been imposed in Bogota following a second day of anti-government protests in the Colombian capital. 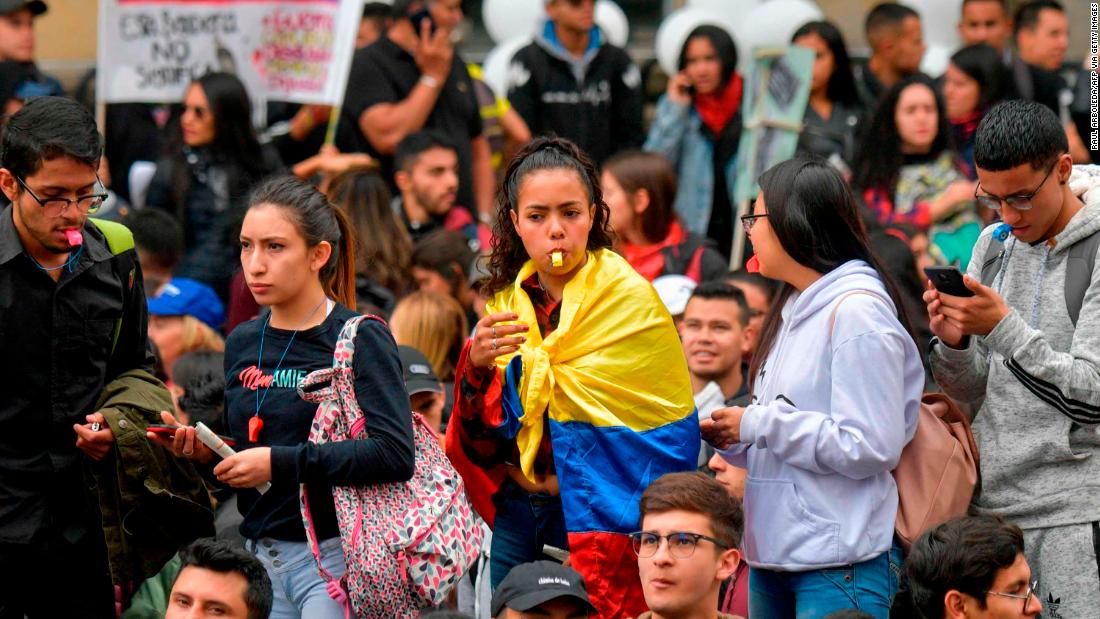 The nationwide protests and a national strike organized by union workers and social movements began on Thursday. The government closed the state’s borders in anticipation of the strike, and deployed tear gas against the protesters in Bogota.
President Ivan Duque, a social conservative who came to power in August 2018, faces widespread discontent over rising unemployment, economic reforms and a deteriorating security situation. 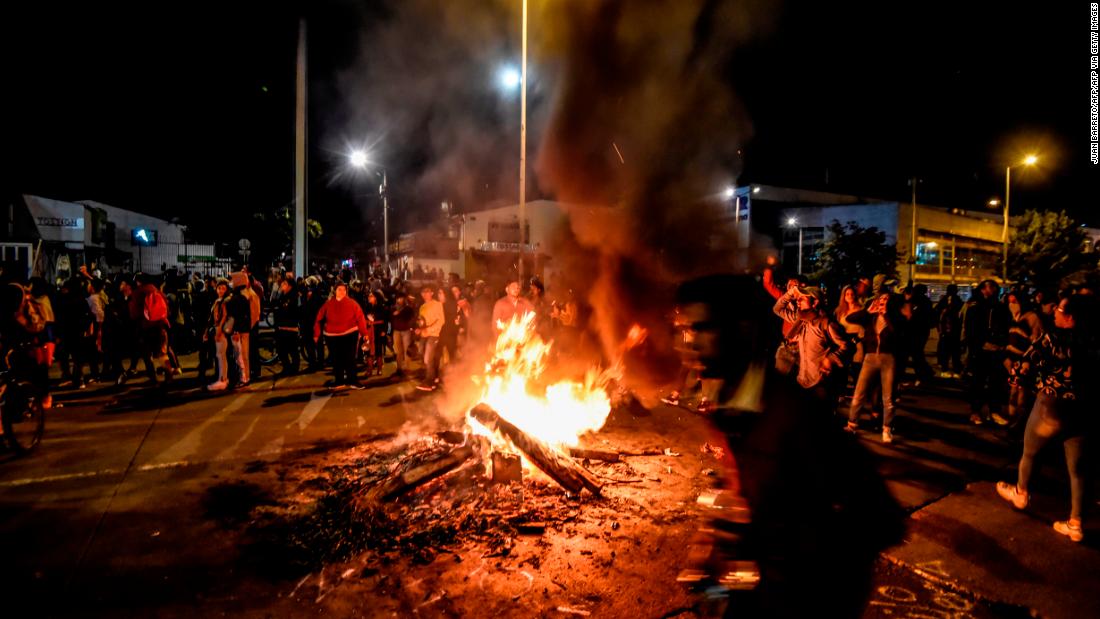 The curfew first went into effect at 8 p.m. on Friday in the districts of Kennedy, Ciudad Bolivar and Bosa. It was then extended across the entire city of Bogota starting at 9 p.m.
Bogota Mayor Enrique Peñalosa blamed the necessity of the curfew on looters.
“This is not a strike, nor is it a democratic march, nor a cacerolazo,” Peñalosa said during a news conference on Friday. Cacerolazo is form of protests, popular across Latin America, during which marching demonstrators bang pots and pans.
“We are facing a minority of criminals destroying the city, destroying the public and private assets of citizens, so we are doing everything to ensure the operation of the city,” he added.
Peñalosa is set to step down at the end of the year. He will be replaced by Claudia López, the first openly gay woman to lead the city. She called on Bogota’s citizens to “reject vandalism and prevent all forms of violence,” but expressed her support for peaceful protests. 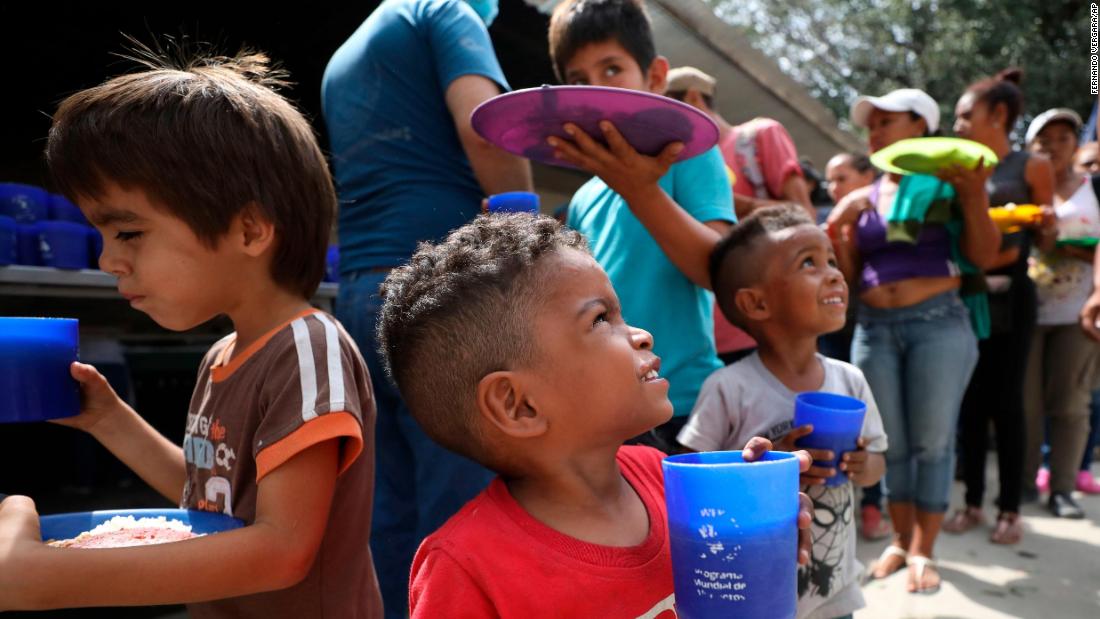 According to a statement posted on the mayor’s official website, the curfew was due to be in effect until 6 a.m. local time on Saturday.
Separately, three police officers were killed and seven more injured on Friday after a bomb exploded in a truck outside a police station in Santander de Quilichao, in Colombia’s southwestern Cauca state, Trujillo said.
Agence France-Presse news agency reported that local officials thought the incident was unrelated to the protests. 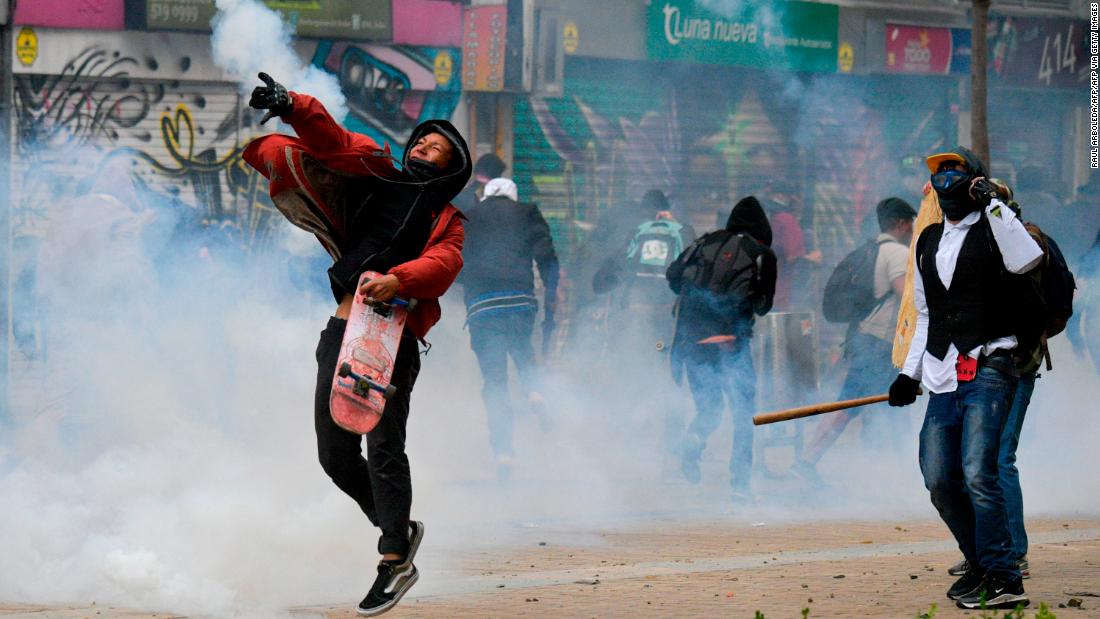 Ecuador, Chile and Bolivia have already experienced major social unrest this year as governments in the region struggle to deal with popular grievances over economic stagnation, corruption, inequality and more specific national issues.
An earlier version of this story misstated the location of the demonstrations. This has been corrected.